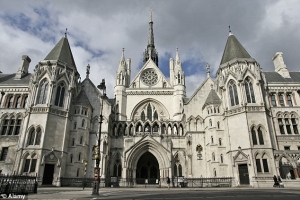 The number of applications for leave to appeal lodged by applicants without lawyers at the Court of Appeal shot up by more than a quarter last year.

According to the Court of Appealâ€™s annual report published yesterday, the proportion of such applications remains low although there has been a marked increase from 4.7% in 2013/14 to 6.04% in 2014/15.