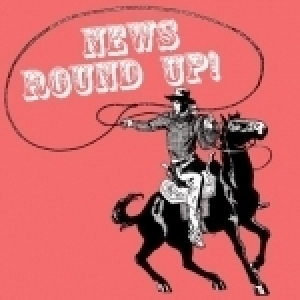 MPs criticised BBC filming and publicity of South Yorkshire Police raid on a flat owned by Sir Cliff Richard. In a thoughtful Sunday Times article (subscription only) former Shadow Home Secretary David Davis MP said the Attorney General should â€˜reconsider the way the police and CPS handle historical sex offencesâ€¦If we are not careful, one day soon it will lead to a wrongful convictionâ€™.

Review of â€˜Executedâ€™ an ITV documentary marking the 50th anniversary of the last hangings in the UK. The film included an interview with Liam Holden wrongly convicted and sentenced to death in Northern Ireland, His conviction was quashed by the Northern Ireland Court of Appeal in 2012.

A Question of Identity