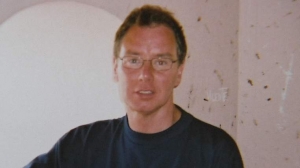 Actor Tom Conti lent his voice to support Kevin Nunnâ€™s long battle to have crime scene exhibits released for new forensic testing, in speaking to Martin Brunt of Sky News.  The legendary actor, with a wealth of diverse roles from Merry Christmas Mr Lawrence to Shirley Valentine and Miranda to his name, became interested in Kevin Nunnâ€™s plight after meeting Inside Justice Advisory Panellist Tracy Alexander, in the course of researching forensic evidence for a new novel he is writing.  Since his conviction in 2006 for the murder of his girlfriend, Kevin Nunn has tried to persuade Suffolk Constabulary, the original investigating force, to release exhibits for new tests, but they have always refused.

In the USA the 325 post-conviction exonerations which have come from re-testing crime scene exhibits were cited by Kevin Nunnâ€™s solicitor at the second event of the week to put the case in the public spotlight.  James Saunders, solicitor, described the case in the Annual Lecture at the British Academy of Forensic Sciences, which he and forensic expert Tracy Alexander delivered to a packed hall of lawyers and experts. There was overwhelming support around the room for humanity and justice to prevail in allowing Mr Nunn, who has protested his innocence for a decade, the opportunity to re-test exhibits which experts say have the potential to identify the real killer once and for all.

Kevin Nunnâ€™s case was recently lodged with the Criminal Cases Review Commission (CCRC), the body which has the power to compel Suffolk Constabulary to release the exhibits.  The CCRC has recently written to Mr Nunn to advise that it expects to appoint a Case Review Manager in September 2015. 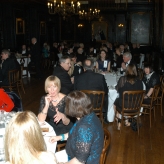 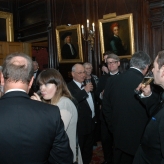 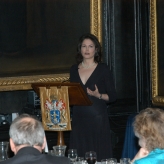