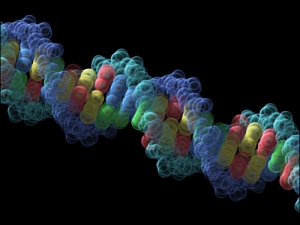 A clear solution is to take commercial expectations out of the equation.  If the CCRC used some of its 10% budget increase awarded by the Government last year to employ more forensic scientists the organisation really could be a safety net for innocent prisoners who would in turn be secure in the knowledge their case will be reviewed by an expert working for the Commission able to spot a â€˜real prospectâ€™ of a forensic breakthrough which may affect the safety of a conviction.

Tracy Alexander graduated from Kingâ€™s College London with an MSc in forensic science and sits on the council of the British Academy of Forensic Sciences.

She has worked in forensic science for over 22 years, spending 17 years within the Directorate of Forensic Services at New Scotland Yard as Crime Scene Manager for the Homicide Command and latterly as Head of Forensic Intelligence.

Thereafter she worked for several years as a cold case investigation specialist at LGC Forensics.  She is a member of the  Inside Justice Advisory Panel.