The Price of Injustice 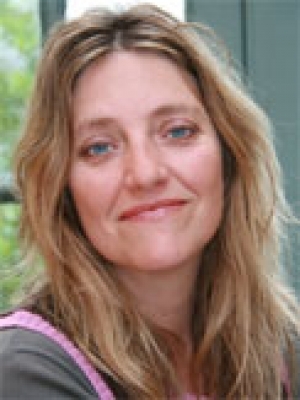 Critics say Clause 151 in the Anti-social Behaviour, Crime and Policing Bill currently going through Parliament would make it "virtually impossible" for anyone wrongly convicted of a crime to claim compensation.

The Government's initial proposal that new evidence must "show beyond reasonable doubt that the person was innocent of the offence" led to widespread criticism that it would, in effect, stop all compensation. The House of Lords subsequently proposed changes to the Bill and sent it back to the House of Commons, which responded by offering a compromise to replace the word "innocent" with "did not commit."

Writing in this issue of Inside Time Matt Foot, criminal defence solicitor at Birnberg Peirce and Inside Justice Advisory Panel member Paul May, who were together instrumental in Sam Hallam's wrongful conviction for murder being quashed in 2012, set out the history to compensation payments which have been under attack since 2006 when the then Home Secretary for the Labour Government, Charles Clark abolished the discretionary payment scheme.

Paul May, who chaired the London-based campaign for the Birmingham Six from 1985 until their release in 1991 told Inside Time "The Birmingham Six are forever associated in the public mind with innocence. By the time the men were cleared, every single aspect of the prosecution case against them had been completely discredited. During their imprisonment they were savagely beaten, their families stigmatised and homes firebombed. Under the Government's plans, they'd have received nothing for their ordeal."

Debating the fine wording of the Clause is set to continue as the issue passes between the two Houses of Parliament, before agreement is finally reached. The widely held belief that miscarriage of justice victims are quickly compensated for their lost years could not be further from the truth.