« View all our cases

The Case of Colin Norris 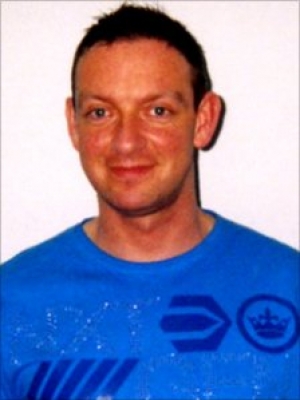 Inside Justice first became involved with this case when the highly experienced investigative journalist Bob Woffinden brought it to the attention of our Advisory Panel. We met with Colinâ€™s mum June Morrison and agreed to take the case on.

This is a highly complex case. Colin worked as a nurse in two Leeds hospitals when a patient on a ward where he worked fell into a hypoglycaemic coma. Hypoglycaemia, or low blood sugar, is usually associated with diabetes but this patient was not diabetic.  As one of the nursing staff on duty that night Colin was questioned.  Full details of the subsequent case can be read in the booklet we have produced which is available on this website.

The work we have done at Inside Justice on this case has been extensive.  Below is a small sense of what our work has entailed to date.

â€¢ Over a three month period Louise Shorter from Inside Justice produced a 30 minute TV documentary with Mark Daly about Colinâ€™s case calling for his case to be referred to the Court of Appeal.  The BBC film â€œHospital Serial Killer: A Jury in the Darkâ€ can be viewed here: http://www.youtube.com/watch?v=CyG2A9p2DiA

â€¢ Paul May from our Advisory Panel agreed to work with Inside Justice on Colinâ€™s case and wrote a booklet presenting additional new evidence found. This booklet launch created a media storm and led to television, radio, print and online content interviews with members of Inside Justice.  http://www.colinnorris.com/media.html

â€¢ We are now researching the issues of insulin half-life, which back calculates how much insulin must have been administered for the disputed blood test to be correct. We have also been researching whether the patient was dehydrated and we are in the process of writing a new booklet about both these issues.

The CCRC is currently in the process of a Stage Two investigation.  They have instructed their own experts to review the new evidence submitted.  We hope they will soon refer the new evidence to the Court of Appeal.

You can read more about Colinâ€™s case on a dedicated website we have set up http://www.colinnorris.com/