Murder without a Trace 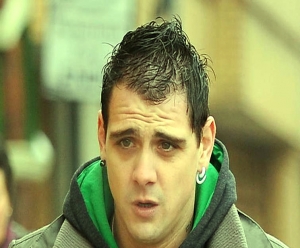 BBC Rough Justice film produced and directed by Louise  Shorter about Barri White and Keith Hyatt wrongly convicted of  involvement in the December 2000 murder of Rachel Manning. Their convictions  were quashed in 2007. In September 2013 Shahidul Ahmed was convicted of the  murder after his DNA was found on a steering lock used in the crime and in a  hair recovered from Rachel's hotpants.