Calls for laws on computer evidence to be changed 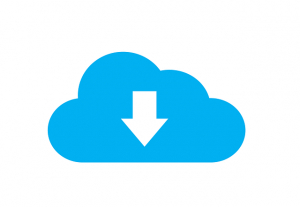 The British Computer Society (BCS) which is the Chartered Institute for IT has called for an end to the legal presumption that data from computer systems is always correct, with no burden on the prosecution to prove it.

The call comes in the aftermath of what is thought to be the largest miscarriage of justice in British criminal history with 39 former sub postmasters and postmistresses having their convictions quashed at the Court of Appeal last month.

From 2000, the Post Office brought charges against 736 staff, some of whom were sent to prison, based on data from a computer system called Horizon.

In an article published in the UK Authority news site  Paul Fletcher CEO of BCS, said: “When flaws in IT systems are made central to a miscarriage of justice we expect organisations to be accountable for their corporate actions.

“This case uncovered a range of issues that are key to the reputation of our industry, including the relationship between technology and organisational culture as well as the vital importance of meeting independent standards of professionalism, trust and ethics.

“With so many lives so severely affected we are adding our members’ voice to support for a public judge led enquiry. We are also calling for a swift review of how computer evidence is treated by the courts. Organisations relying on data from computer systems to support prosecutions should be required to prove the integrity of that data.

“This level of transparency is essential to retaining public trust in IT which is a huge force for good in all our professional and personal lives, as the pandemic has proved."