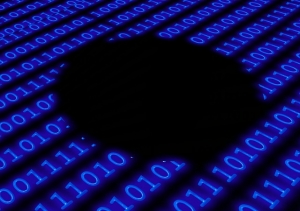 Questions have been raised over the accuracy of convictions stored on the Police National Computer (PNC) after the courts service apologised after two offences were incorrectly recorded against a defendant.

The female defendant had a guilty plea entered on the PNC for an offence related to a violent crime she denied when in fact, she hadn't been to court yet. She therefore gained a criminal conviction which subsequently took her lawyers three months to correct.

HM Courts and Tribunal Service (HMCTS)  wrote to the defendant apologising for the error and for any anxiety it had caused.


When the case eventually came to trial the woman contested the allegations. One charge was dismissed; she was found guilty on the other but given a conditional discharge, which will be on her record.

A spokesperson for HMCTS told the Guardian newspaper: “Mistakes like this are extremely rare and we acted swiftly to correct it. We sincerely apologise to the individual concerned.”