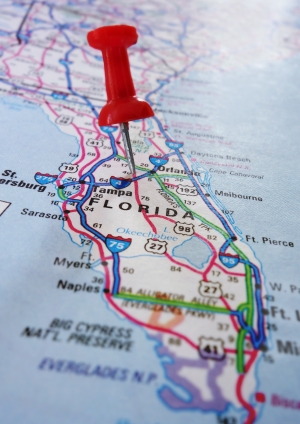 On Monday 14 September, Robert DuBoise was officially exonerated in Tampa, Florida for the crimes of murder and rape.

He was cleared of all charges after new DNA evidence taken from a rape kit which was thought to have been destroyed, revealed another person as the real assailant.

Mr DuBoise, who was supported by the miscarriage of justice organisation, The Innocence Project told reporters; "I have been waiting for this day for nearly 37 years. I always knew that DNA would prove my innocence and hoped that the evidence could be found not just for me, but for my family as well. I hope that my story helps others to keep fighting to prove their innocence. I can’t get back the decades that I lost, but I’m going to try to rebuild my life with my family. It won’t be easy. I am just so grateful that my voice was heard and the truth is out there.”

Mr DuBoise was originally convicted on the basis of faulty forensic bite mark analysis and an unreliable jailhouse informant. In 1983 he was sentenced to death and then resentenced to life in prison.