Members of 'Stockwell Six' could have their convictions overturned 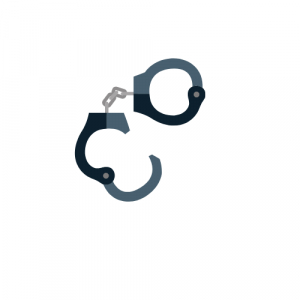 Courtney Harriot and Paul Green who were part of a group of six young friends from south London charged with assault with intent to rob on an underground train in 1972 could have their names cleared.

The supposed victim of the alleged attempted robbery was Dt Sgt Derek Ridgewell of the British Transport Police. His practice, which led to many convictions, was to confront young black men at underground stations, accuse them of theft and then attribute incriminating remarks to them. If they resisted arrest, they were also accused of assaulting the police.

The cases of two members of the so-called “Stockwell Six”, who were accused of attempting to rob Ridgewell on the underground, are now being referred to the court of appeal by the Criminal Cases Review Commission (CCRC).

In 1973 the BBC Nationwide programme investigated the case and concluded that it was impossible for Ridgewell’s version of events to be true. The programme showed that the sequence of events he described as happening could not possibly have taken place in the course of a single stop on the underground lasting less than two minutes.

As reported in the Guardian newspaper this week, the CCRC is now seeking to contact the remaining co-defendants in the case so that they, too, can have their cases referred.