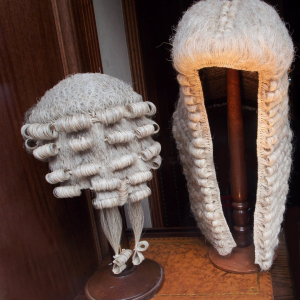 The full extent of how legal aid changes have impacted on applications made to the Criminal Cases Review Commission (CCRC) has been revealed in a new study.

The report brought the issue of legal aid funding into sharp focus and the fact that many law firms and their representatives simply cannot afford to take on CCRC cases of this kind.

Researchers found levels of representation of CCRC applicants, which have previously been recorded at 34%, declined to an average of 23% in the period 2012-2014, and to as low as 10% towards the end of that period.

Legal practitioners explained that they have been increasingly driven to undertake unremunerated work or to abandon practice in this area altogether.

The resulting market contraction for legal services in this specialism appears to have led practitioners to be more selective about the type of case they take on, and reportedly has resulted in greater reliance on unskilled staff or volume processing by a diminishing number of legal professionals.