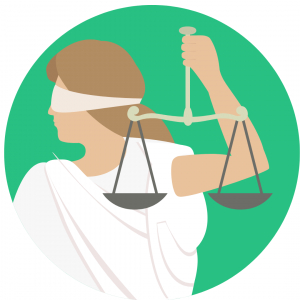 More than one in ten cases sent to the Court of Appeal by the miscarriage of justice watchdog have been turned down at least once by the body, according to figures revealed by a Sunday Times investigation.

Responses to a freedom of information request revealed that on 90 occasions the Criminal Cases Review Commission initially refused to refer a case to the appeal court and only did so after fresh applications were made. Of this number, 58 led to the quashing of convictions.

‘For most of these innocent people, it meant years wasted relying on a lawyer or charity to investigate,’ wrote Emily Dugan in the Sunday Times.

The CCRC told the Times: ‘We are always willing to look again at cases and sometimes we are able to refer a case which did not previously meet the statutory test for referral.’