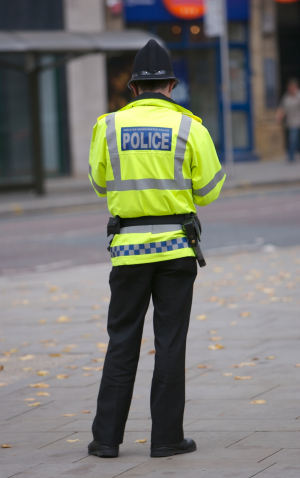 HM Inspectorate of Constabulary (HMIC) has reported that about 220 crimes a day went unrecorded by Greater Manchester Police in the year up to June 2020.

The review also found officers prematurely closed some investigations on the basis that the victim did not support police action.

Inspector Zoe Billingham told BBC News she was "deeply troubled" by the frequency of closed cases without a full investigation.

"In too many of these cases, the force did not properly record evidence that the victim supported this decision," she said.

This was particularly evident in cases of domestic abuse, where seven in 10 were closed on this basis, Ms Billingham said.

A further inspection by HMIC is to take place in six months' time.