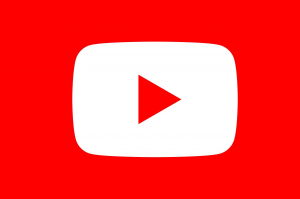 Our recent film 'What happens when evidence isn't kept: The Case of Roger Kearney' sets out in detail the devastating impact not retaining or storing evidence properly can have on a miscarriage of justice case.

Roger Kearney has always protested his innocence over the murder of his girlfriend Paula Poolton. When Inside Justice got involved in his case we wanted to re-examine the evidence for clues on who the killer might be. What we found shocked our team and led the charity to begin a new campaign around ensuring all police forces adhere to existing guidance that sets out how to store and manage evidence.