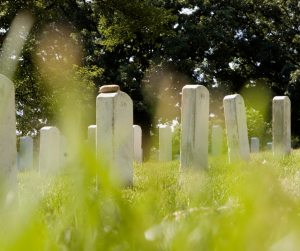 A governor in Virginia, USA has granted posthumous pardons to seven men who were executed for the rape of a woman in 1951.

Governor Ralph Northam told The Guardian: “These men were executed because they were Black, and that’s not right,” Northam said. “Their punishment did not fit the crime. They should not have been executed.”