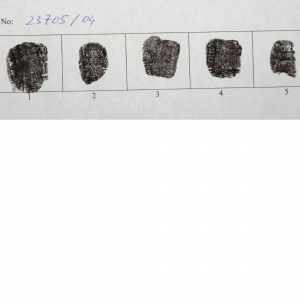 The National Police Chief's Council (NPCC) has confirmed that approximately 213,000 records have been mistakenly deleted, leading to major problems for police officers investigating crimes across the UK.

According to a report in the BBC, data including fingerprint, DNA, and arrest histories was wiped from the Police National Computer (PNC) - which stores and shares criminal records information across the UK - after being inadvertently flagged for deletion.

The PNC is used in police investigations and provides real-time checks on people, vehicles and crimes, as well as whether suspects are wanted for any unsolved offences.

The Home Office said the lost entries related to people who were arrested and then released without further action.