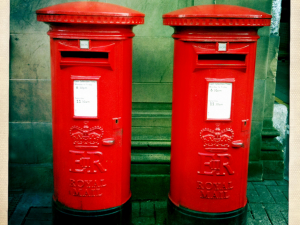 Judges have quashed the convictions of 39 former postmasters after the UK's most widespread miscarriage of justice.
They were convicted of stealing money, with some imprisoned, after the Post Office installed the Horizon computer system in branches.

The Criminal Cases Review Commission, which investigates potential miscarriages of justice, is reviewing another 22 cases.  The commission and the Post Office are asking anyone else who believes their conviction to be unsafe to come forward.