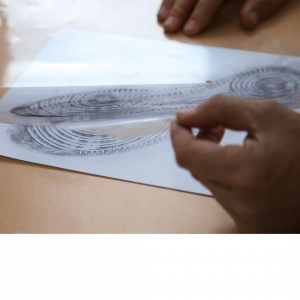 The Criminal Cases Review Commission has referred the murder conviction of Justin Plummer who was convicted in 1998 back to the Court of Appeal.

On 16 December 1998, following a trial at St Albans Crown Court, Justin Plummer was convicted of the murder of Janice Cartwright-Gilbert. He was sentenced to life imprisonment, with a minimum term of 16 years, and remains in prison.

Following a detailed review, the CCRC has decided to refer Mr Plummer’s conviction to the Court of Appeal because new evidence now suggests that the expert footwear mark evidence at Mr Plummer’s trial was fundamentally flawed and the jury were misled.

The CCRC state that two of the prosecution experts who gave evidence (one of whom was a dentist and bite marks expert) did not meet the industry standards required to conduct reliable footwear marks comparison.

These experts gave subjective opinions, in persuasive terms, with the appearance of expertise they did not, in fact, possess. In the CCRC’s view, neither expert should have been permitted to give evidence at the trial.