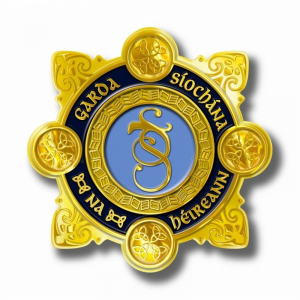 Garda Commissioner Drew Harris has apologised to a man wrongly convicted of the manslaughter of a 19-year-old woman in Co Meath in Ireland in 1971.
Gardai, which is Ireland's national police service, confirmed that Mr Harris has sent a written apology to Martin Conmey, who was one of three men wrongly accused of killing Una Lynskey.
The teenager disappeared near Ratoath 50 years ago.
Mr Conmey served three years in prison in 1972 following his conviction for manslaughter, but that was quashed in 2010.
According to news reports the Court of Appeal later ruled in 2014 that Mr Conmey’s conviction was a miscarriage of justice.