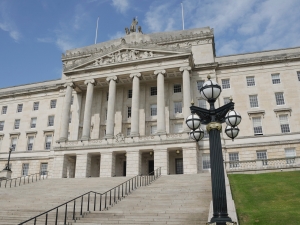 Fifteen people convicted of sex offence cases in Northern Ireland have had their sentences rescinded after a legal blunder made by officials.

The convictions will be ruled invalid after it was discovered that a mistake was made in legislation introduced in 2009 as part of reforms of the criminal law relating to sexual offences.

There were 17 victims in total with 11 of them children at the time of when the offence was committed.

Three offences were removed from the list of those that can be heard before magistrates' courts in Northern Ireland and should have been heard at a crown court instead. The specific offences were;

He told Sky News that a decision on fresh prosecutions in each case would be taken soon and that any new case would be heard before the crown court.