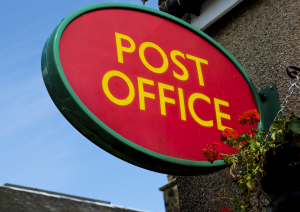 MPs from the UK parliament’s Business, Energy and Industrial Strategy (BEIS) committee have expressed concerns over the time that has been taken to make settlements to former Post Office postmasters and postmistresses who were wrongfully convicted as a result of errors in the Horizon computer accounting system.

They have warned that compensation needs to be concluded urgently, as many of the former Post Office workers affected by the long-running scandal are elderly, some have already died while awaiting redress, while others remain at risk of losing their homes.

The Post Office scandal is subject to a public inquiry, chaired by the retired high court judge Sir Wyn Williams, which started this week.

The inquiry will look into the circumstances surrounding the wrongful prosecutions of 736 post office workers between 2000 and 2014.