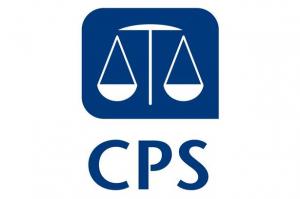 As reported in the Law Gazette this week, Crown Prosecution Service inspectors have warned that the criminal justice system cannot afford more delays and inefficiency after finding that the CPS and police’s focus on improving disclosure is starting to drift.

In January, HM Crown Prosecution Service Inspectorate said the CPS’s disclosure of evidence was still sub-standard despite early signs of improvement. In a follow-up report published today, inspectors said there was evidence of improvement in some aspects of performance since the January review ‘but also of slight deterioration in some aspects’.

The report says: ‘This inspection shows that on a number of measures, the prosecution team partnership is under strain. The police’s compliance with the requirements is deteriorating, the CPS’s feedback has decreased, and this culminates in weaker management and handling of disclosure material. The result is a less efficient system; given the impact of the coronavirus, the last thing the criminal justice system can afford is more delays and inefficiency caused by rework.’

The Crown Prosecution Service said it accepted the recommendations made in the report and claimed that progress had been made and work will continue to ensure positive change.