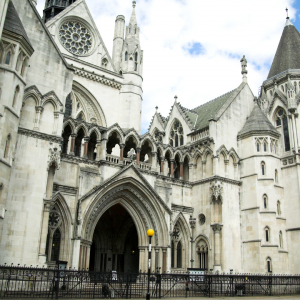 Three men have had their names cleared as the Court of Appeal quashed their convictions after they were jailed nearly 50 years ago on the word of a detective with the British Transport Police who was later found to be corrupt.

The trio, now in their late 60s, and three friends – who became known as the “Stockwell Six” – were put on trial at the Old Bailey, largely on the word of former British Transport Police officer Detective Sergeant Derek Ridgewell.
The Stockwell Six were accused of trying to rob Ridgewell, who was in plain clothes and had previously served in the South Rhodesian, now Zimbabwean, police force.

They all pleaded not guilty, but all bar one were convicted and sent to jail or Borstal, despite telling jurors that police officers had lied and subjected them to violence and threats.

The two remaining members of the six who were convicted, Texo Joseph Johnson and Ronald De’Souza, have not yet been traced.

Chairman of the Criminal Cases Review Commission, Helen Pitcher said: “We are desperate to find other men who were part of this group of friends so many years ago. By tracking them down we can take another step towards achieving justice and finally clear their names.”