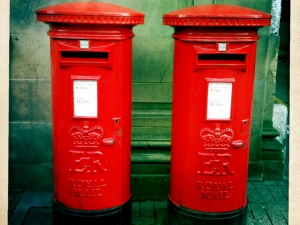 It has been described as one of the biggest miscarriages of justice cases in Britain and it looks like the Post Office scandal will now be investigated in Scotland.

More than 70 sub-postmasters with fraud and theft convictions in Scotland have been encouraged to contact the Scottish Criminal Cases Review Commission (SCCRC) if they believe they have suffered a miscarriage of justice.

It comes after almost 50 postmasters in the rest of the UK had their convictions referred to the Court of Appeal by the Criminal Cases Review Commission (CCRC) amid a scandal concerning the Post Office’s computer systems.

Gerard Sinclair, chief executive of the SCCRC told Scottish Legal: “We are taking the unusual step of contacting a large number of individuals because we want to work out the scale of the problem in Scotland and do whatever we can to address it.

“Many of those affected by Horizon will have had no prior experience of the criminal justice system. We want anyone who has been wrongly convicted to know that a remedy is available.

“We believe that there may be others affected by Horizon who aren’t on our contact list. The contact details that we have for some people may also be out of date.

“If you don’t receive a letter, but think that you were wrongly convicted as a result of information from Horizon, I would urge you to make contact with us.”

Business Secretary Alok Sharma said a judge would lead the inquiry into the prosecution of the postmasters.